Foundry Ecocer’s capacity for innovation on a global scale is always indexed to a green perspective. Sustainability is one of the issues on which Foundry Ecocer is correctly interpreting its role. In fact, as a testimony to our innovative production center in Arluno, which produces 100 tons of granulate every day using almost entirely solar energy.

Get a free quote 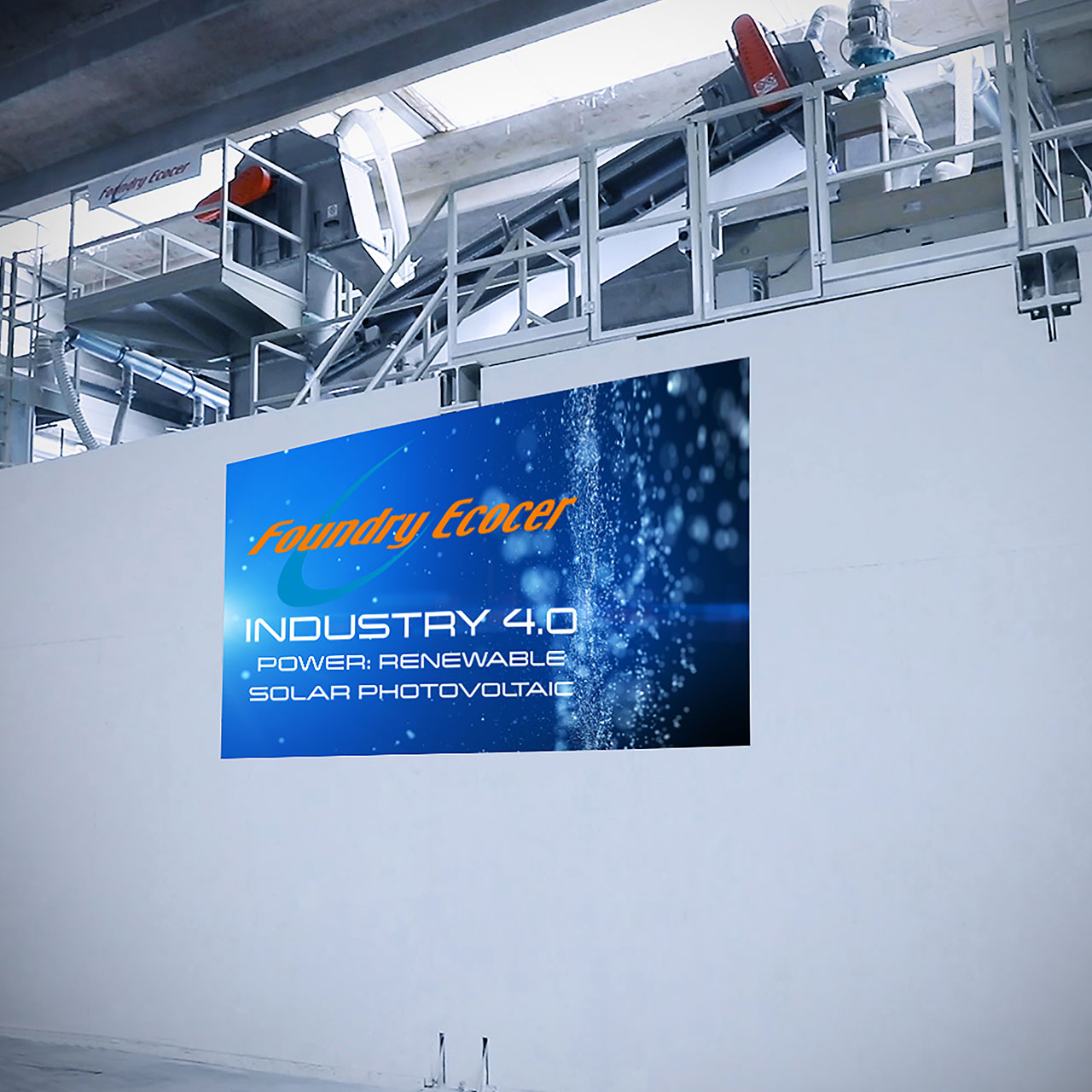 The Foundry Ecocer flux in granular form enables the chemistry of the mixture
to be fully exploited, actually reducing the quantities to be
used because:

waste due to environmental dispersion during handling is avoided;
dispersion inside the furnaces generated by the clouds of fine dust which are produced, often due to sudden thermal expansions, and which are actually sucked in and pushed towards the exhaust chimneys, is avoided;
the single granule is 100% respectful of the chemical composition of the different ingredients, it carries out 100% of its chemical action where it is needed and as required;
Contact us

Full range of products and services for the non-ferrous foundry

We work to ensure production is increasingly efficient, by reducing energy consumption

Send us an email anytime you want. If you have any questions, feel free to contact us.

Our goal is to offer broad capabilities, competitive pricing, exceptional quality and outstanding service to each and every customer.

Our goal is to offer broad capabilities, competitive pricing, exceptional quality and outstanding service to each and every customer.

This site is registered on wpml.org as a development site.